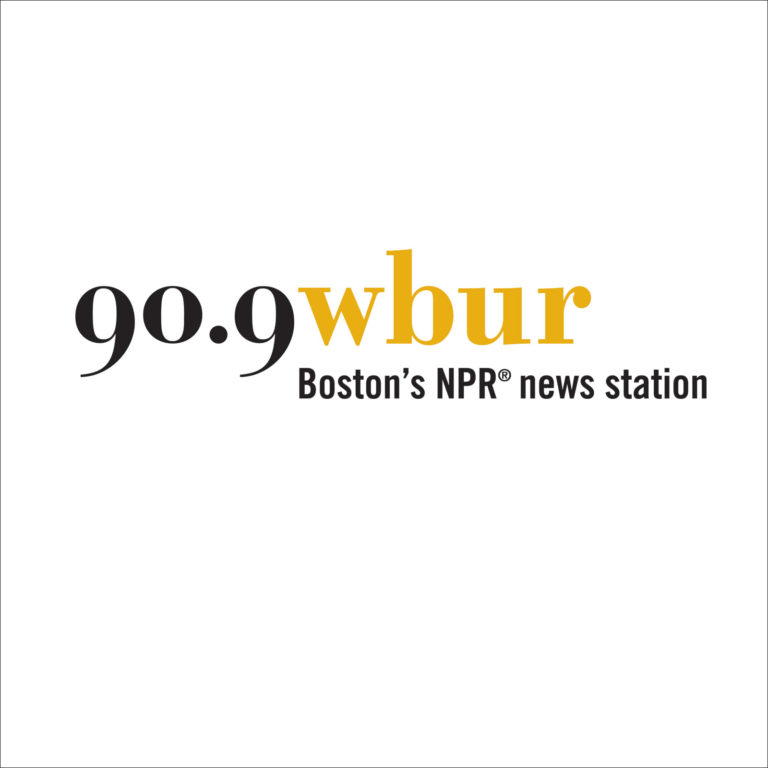 Gay In America: A Roundtable

Things have changed when it comes to being gay in America.  Not everywhere, not for everyone, not all the time.  But just look at the headlines.

Gay marriage, legal in nine states.  Gay men and women serving openly in the military.  Gay men and women sworn openly into Congress, with same-sex partners at their side.  The President of the United States citing Stonewall and gay rights in his inaugural address.  Even the Boy Scouts coming around.

This hour, On Point:  we talk with a roundtable of gay Americans about being gay in this country now.
-Tom Ashbrook

Denise Cawley, owner of the marketing firm Circore Creative in Milwaukee. She and her wife Ann were married in Massachusetts. Their marriage is not recognized in Wisconsin. They have a six-year-old son.

Caleb Crain, author, his work has appeared in The New Yorker, The Nation, and The New York Times Magazine. His forthcoming book is “Necessary Errors.” He is married and lives with his husband in Brooklyn.

From Tom’s Reading List
The Washington Post “History’s being made this month. Last week, President Barack Obama became the first president to use the term “gay” in reference to sexual orientation in an inauguration speech. And on Monday the Boy Scouts of America — which successfully fought against allowing gays into its ranks all the way to the U.S. Supreme Court in 2000 — said it may reverse its policy next week.”

Sam Francisco Chronicle “Latino and business groups applauded a sweeping immigration overhaul proposed Monday by eight Democratic and Republican senators, but its omission of binational same-sex couples alarmed activists who fear those couples could be used as a bargaining chip to woo GOP votes for legislation later this year.”

Get highlights, extras and notes from the hosts sent to your inbox each week with On Point’s newsletter. Sign up now.

The New Yorker “I am forty-four years old, and I have lived through a startling transformation in the status of gay men and women in the United States. Around the time I was born, homosexual acts were illegal in every state but Illinois. Lesbians and gays were barred from serving in the federal government.”

Also, our guest Bryan Bryson says he watches this music video every other day for encouragement! It’s by Macklemore & Ryan Lewis and shows what it’s like growing up as a gay man in modern America.

PrevHonoring local heroes: Denise Cawley
LGBT Community Center brings back Big Night OUTNext
I sense in RevD a serious effort to review where UUCW is at this challenging point, coming out of a pandemic and with budget challenges. She is taking full advantage of her brief time as full-time minister to triage major tasks, envision new and creative ways to engage church members, and prioritize future developments within a tough budget forecast
Anne Deahl,Engagement & Membership Chair, UUCW Brookfield
I am enjoying your mix of humanistic, esoteric, and practical spirituality. You are so good at encouraging and motivating parishioners to step up. Thanks for the nudge.
Jude ChristensenLay Pastoral Care
Rev. Denise has strong planning skills. We were able to plan many weeks in advance which gave me time to be successful planning RE lessons and to find suggestions for TFAA. Rev. Denise made time for me. I appreciate the time she spent collaborating with me.
Christine HindererRE Coordinatior, UUCCWC Hillsboro, OR
Denise goes out of her way to include material sources from marginalized people (disabled, people of color, LGBTQ+, poor, immigrants and more) to remind us of our opportunities to welcome all.
Katie Traxelo-chair Internship Committee, Finance Committee, Bradford Community Church Unitarian Universalist, Kenosha, WI
I see Denise as a thought leader in a larger congregation. She holds the big picture, has a great handle on the mission and can raise positive energy.
Carolyn FeldtBoard of Trustees, Finance Director, Bradford Community Church Unitarian Universalist, Kenosha, WI
Denise’s extensive network and relations with other faith leaders and community activists, brings a voice of authenticity to discussions of issues within our faith and the wider world.
Jennifer BurnsCo-chair Internship Committee, Worship Arts, Bradford Community Church Unitarian Universalist, Kenosha, WI
Cheerleader Denise provides inspiration, energy and power to help us achieve ends in our strategic plan
Katie TraxelCo-chair Internship Committee, Finance Committee, Bradford Community Church Unitarian Universalist, Kenosha, WI